Steve Jobs introduced it on October 23, 2001, as a product that would put “1,000 songs in your pocket.” It was about the size of a deck of cards and sported a 5GB hard drive. Yes, a hard drive! Now, almost 20 years later, it all seems so… charming.

Fast forward to 2005.iPod hard drive storage had increased fourteen-fold to 80GB. Another variant of the iPod debuted that same year, the iPod Nano. Smaller, lighter, and now with flash memory. Flash storage capacities for the new Nano models were 2GB and 4GB, decidedly below the level of the initial release only four years earlier. So, why the shift? No moving drive parts to fail and less battery draw! Over time, iPod flash memory capacities increased, and prices dropped... a lot! iPod hard drives were eventually discontinued and, by 2015, iPod flash storage capacities had reached 128GB.

The iPod has all but slipped into the fog of tech history, but its use of flash storage paved the way for the computers we all carry in our pockets today. One wonders if the smartphone could have achieved its current ubiquity without the maturation of flash storage. Imagine if every dropped smartphone needed data recovery from a crashed hard drive? Flip phones would rule the day.

Throughout recorded history, the combining of current technologies often results in improvements, refinements, and transformations that no one technology could deliver on its own. Three such techniques, found in the construction industry, are here today. They have begun to combine, or will soon, in building design, construction and renovation. When they do, we’ll probably wonder what we did without them.

​Distributed Antenna Systems are not a new technology. But they are becoming more critical as the use of mobile connectivity indoors continues to increase

Ever need to mount a device where no power circuit exists? We compromise its position to accommodate the location of existing power or the lack of funds to extend the power. Digital Electricity promises an answer to this dilemma. Similar in approach to the way music has moved from analog vinyl to .mp3 files; Digital Electricity is a method of distributing electricity in a digital format. Analog-to-digital is all about sampling and converting a signal (sound, video) to a series of 1’s and 0’s. Digital Electricity converts electricity (AC or DC) into pulses (1’s and 0’s, on and off) and combines the pulses with data. Together, the pulsed energy and data make up a Digital Electricity packet. This packet creation is performed by a device called a Digital Electricity transmitter, which sends out about 700 packets per second!The packets travel over any two-conductor cable to a Digital Electricity receiver, where the containers are converted back to analog electricity at the desired voltage. The data that goes with each packet enables the Digital Electricity transmitter to verify that each package is transferred to the receiver. This also happens 700 times each second. If the transmitter does not receive confirmation of a transfer, it recognizes the condition in .003 seconds and stops sending packets. This protects against high current levels, ground fault, arc fault, and touching hazards. The cable is safe to touch because as soon as you do, it circuit de-energizes itself.

Distributed Antenna Systems are not a new technology. But they are becoming more critical as the use of mobile connectivity indoors continues to increase. Per Cisco, 80% of all mobile usage occurs indoors. A major complaint of office workers everywhere is poor indoor cell service. When hotel guests and families visiting loved ones in hospitals and care facilities struggle with poor mobile service, the customer experience suffers. Safety is also at risk, as wireless 911 calls can be challenging to locate inside of buildings. Distributed Antenna Systems improve connectivity and the user experience, without adding to the bandwidth of existing cell towers. But a constraint in adding DAS to existing buildings and optimizing the placement of antennas is the challenge of powering devices in places that were never anticipated to need electricity. Digital Electricity, with its ability to deliver safe power over long distances without the cost of conduit runs and heavy wiring, may be the key to unleashing the full potential of DAS. Airports, convention centers, office towers, hospitals, stadiums, high-rise hotels, and historic buildings are all candidates for DAS powered by Digital Electricity.

Video security systems and face recognition are also not new technologies. What is new are the advances in 3rd party analytics that present new capabilities for video security. Video can now be analyzed in real-time to deliver headcounts, facial authentication, and even sentiment monitoring. Walking into a building with a troubled expression? Probably not recommended. For modern security systems, merely seeing is only half the task. Authenticating identity, identifying behaviors, and screening for specific objects and features are now possible. Fingerprints and iris patterns only go so far… your face has become the ultimate biometric. These advances in software analytics are made possible by the horsepower in the latest generation of graphics processing units (GPUs) found on video cards. Thank your 14 years old for never being satisfied with the current best in video game performance… it’s a long way from Pong (look it up if you’ve never heard of it) to modern video security analytics. Another leap is in search capabilities. Scanning hours (or days!) of security camera footage in minutes will also become possible with powerful GPUs paired with software analytics. “Find all the instances of men with red baseball caps and suspenders.” Done.

As with DAS, adding Digital Electricity to enhanced video security analytics will deliver capabilities more significant than the sum of the parts. Now that Digital Electricity can quickly and affordably power cameras in spaces previously considered too confined, too expensive or too distant, expect security systems to see, understand, and report more than ever before.

In technology and construction, 1+1 does equal 3. It’s the new math that’s always been with us. 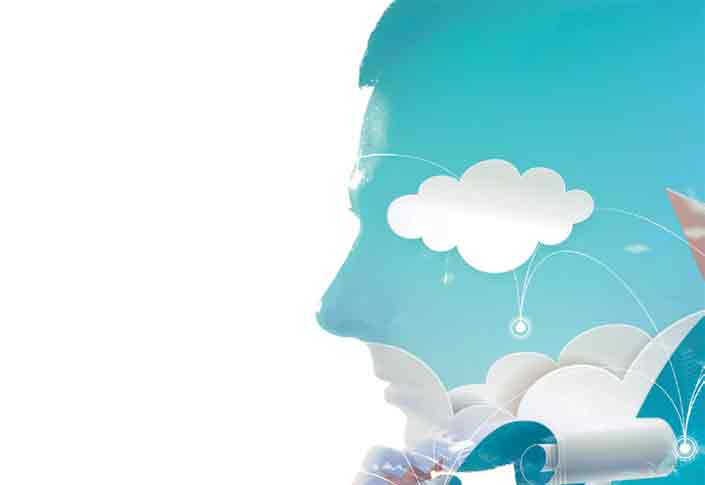 Employee Wellbeing In Times Of Crisis 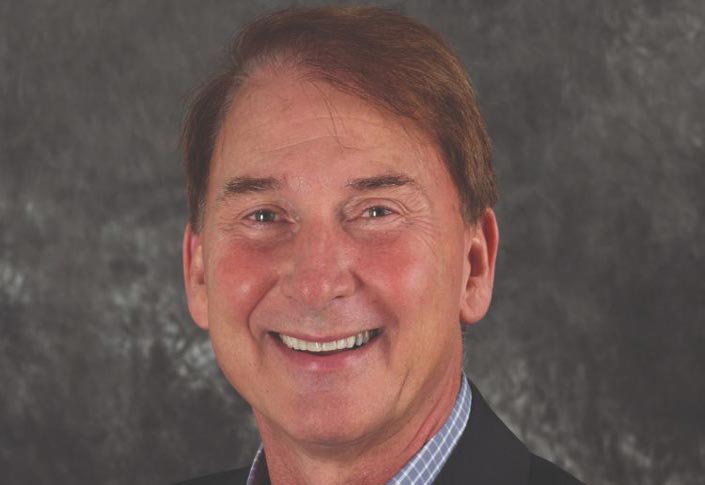 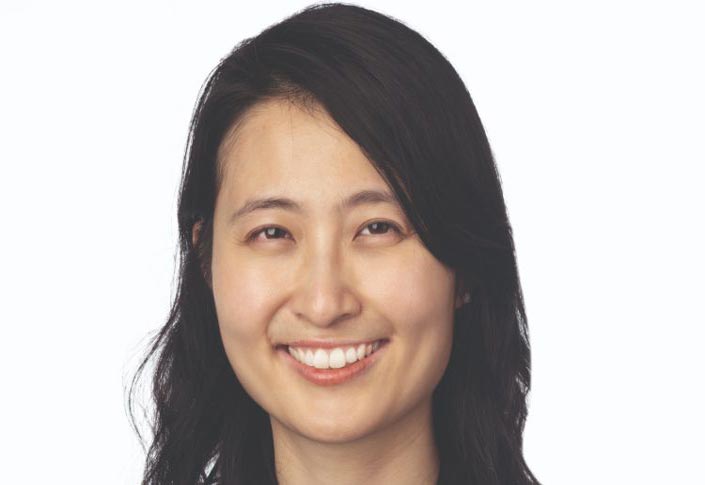 How Challenging Is Remote Instruction During A Pandemic 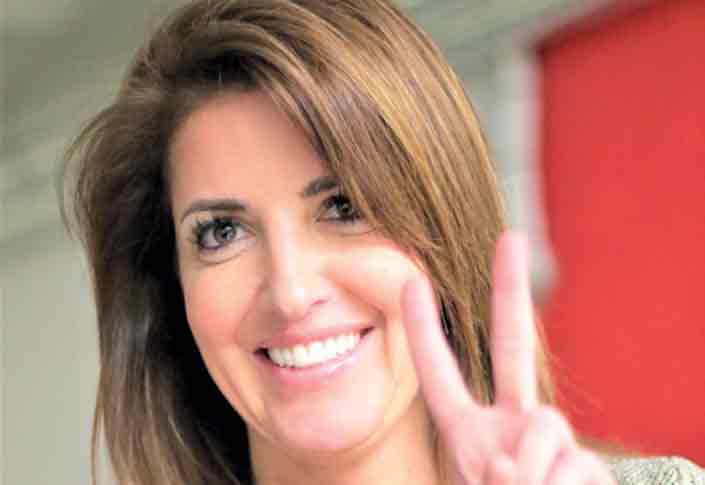 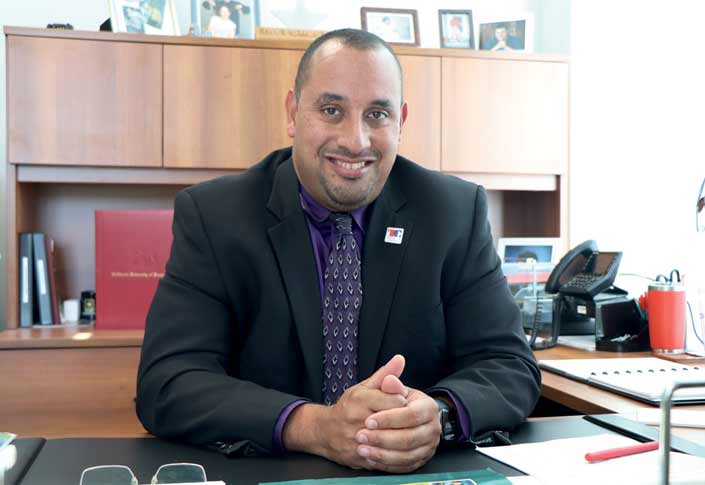 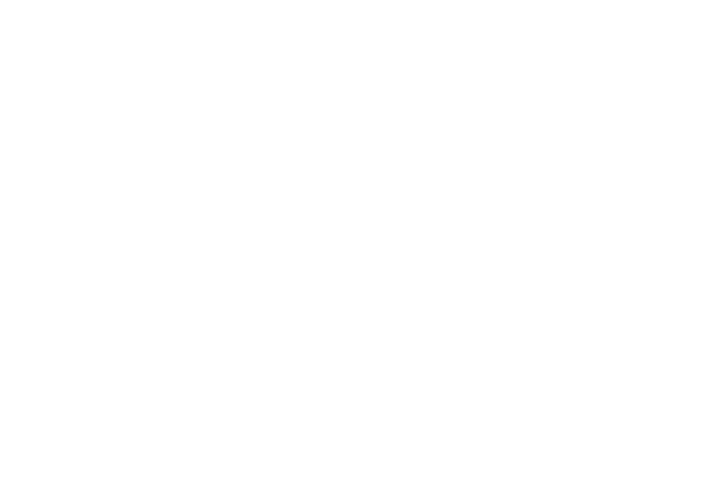 How Do Government Agencies Perform System Upgrades While Working Remote?

Sean Finley, IT Director - Office of the Assessor-Recorder, City & County of San Francisco